In 1944, Hickory, where von Drehle is headquartered, became the center of one of the worst outbreaks of polio ever recorded. Residents at the time recall not being allowed to visit friends or play outside for fear of contacting the disease. Local hospitals were ill-equipped to treat the victims, so the citizens of Hickory partnered with the March of Dimes to build a hospital to care for the region’s children. In less than three days, the hospital was constructed and filled with doctors, equipment and patients, and the lifesaving initiative was praised by a Red Cross official “as the most outstanding example of cooperative effort he has ever seen.”

Now, in 2020, we are in the middle of another pandemic, and the spirit of Hickory hasn’t changed. This has always been a caring place where the cooperative effort once praised by officials remain strong. Today, that sense of community is perhaps most evident in the People Offering Relief From Community Hunger (PORCH) initiative.

Since June 2019, von Drehle has been a proud partner of PORCH, an all-volunteer effort to assist families experiencing food insecurity.

The crusade against hunger began, appropriately, on porches throughout North Carolina. Community members were simply asked to place non-perishable goods on their porches, and volunteers picked up the donations and took them to distribution centers, where they made their way to needy families. Since then, the program has grown throughout the state to include schools, religious institutions, organizations and businesses like ours.

Hickory’s PORCH program is a vital lifeline for families living in poverty, and the hunger problem is growing. Between 2000 and 2012, Catawba County saw a 485% increase in Food Assistance recipients. 44.6% were 20 years of age or younger. PORCH supports these young people by making the generous donations of our neighbors available to any qualified student in the Hickory Public School system. 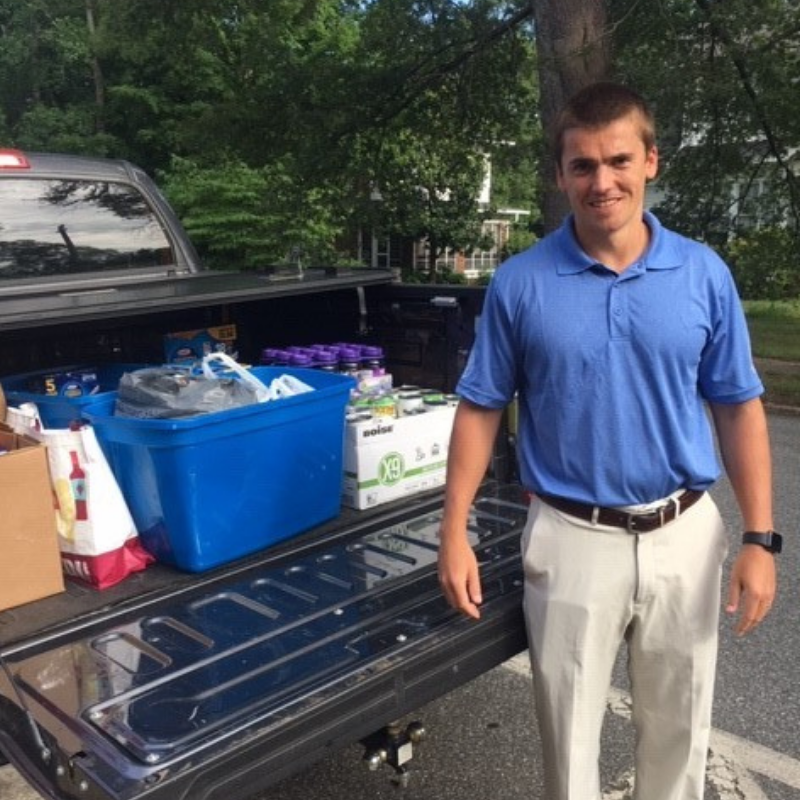 von Drehle was founded on the motto that “Integrity is our most important asset,” and our partnership with PORCH stems from a calling to simply do the right thing. Each month, a dedicated group of von Drehle team members fills our PORCH bin with donations of spaghetti, sauce, peanut butter, jelly, canned goods and other non-perishables. Our own Ace March jumps at the chance to transport the donations to the distribution center each month, playing an important role in supporting dozens of local families.

If you’d like to join us in supporting PORCH and reducing hunger in Hickory, there are many ways to get involved. It can be as simple as leaving a can of food on your porch each month, volunteering to sort food or serving as a coordinator in your own neighborhood. To learn more, or to become a donor, please visit this page. 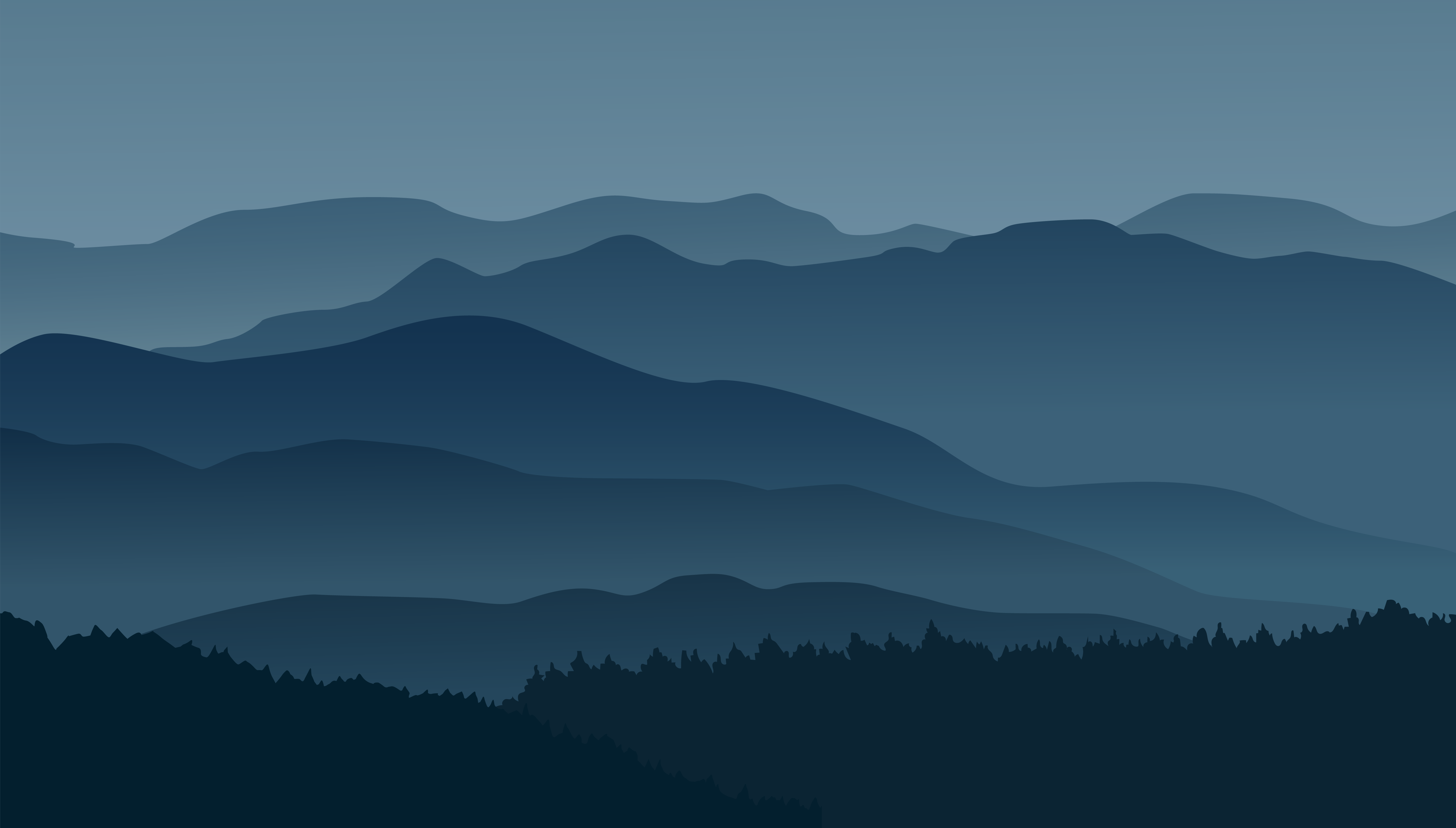 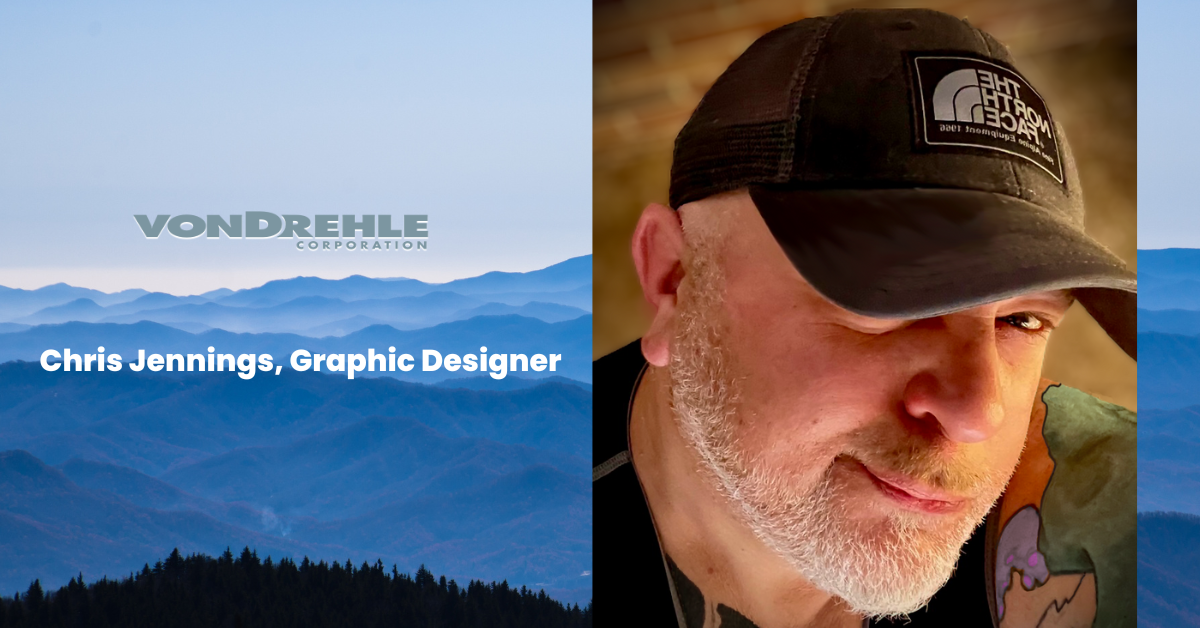 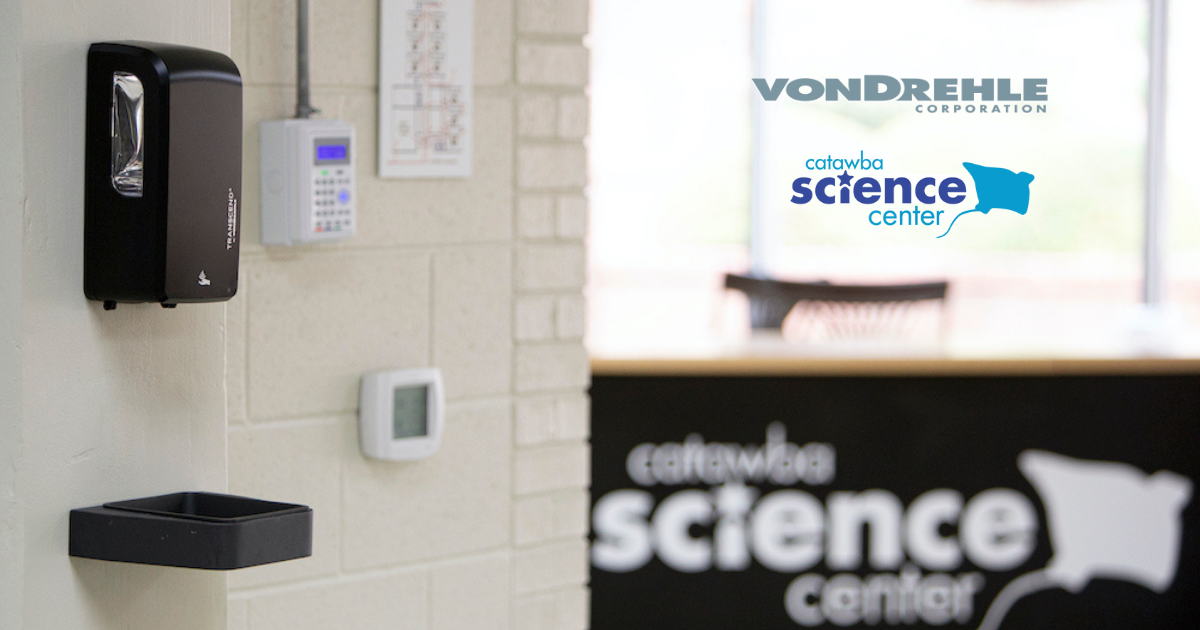 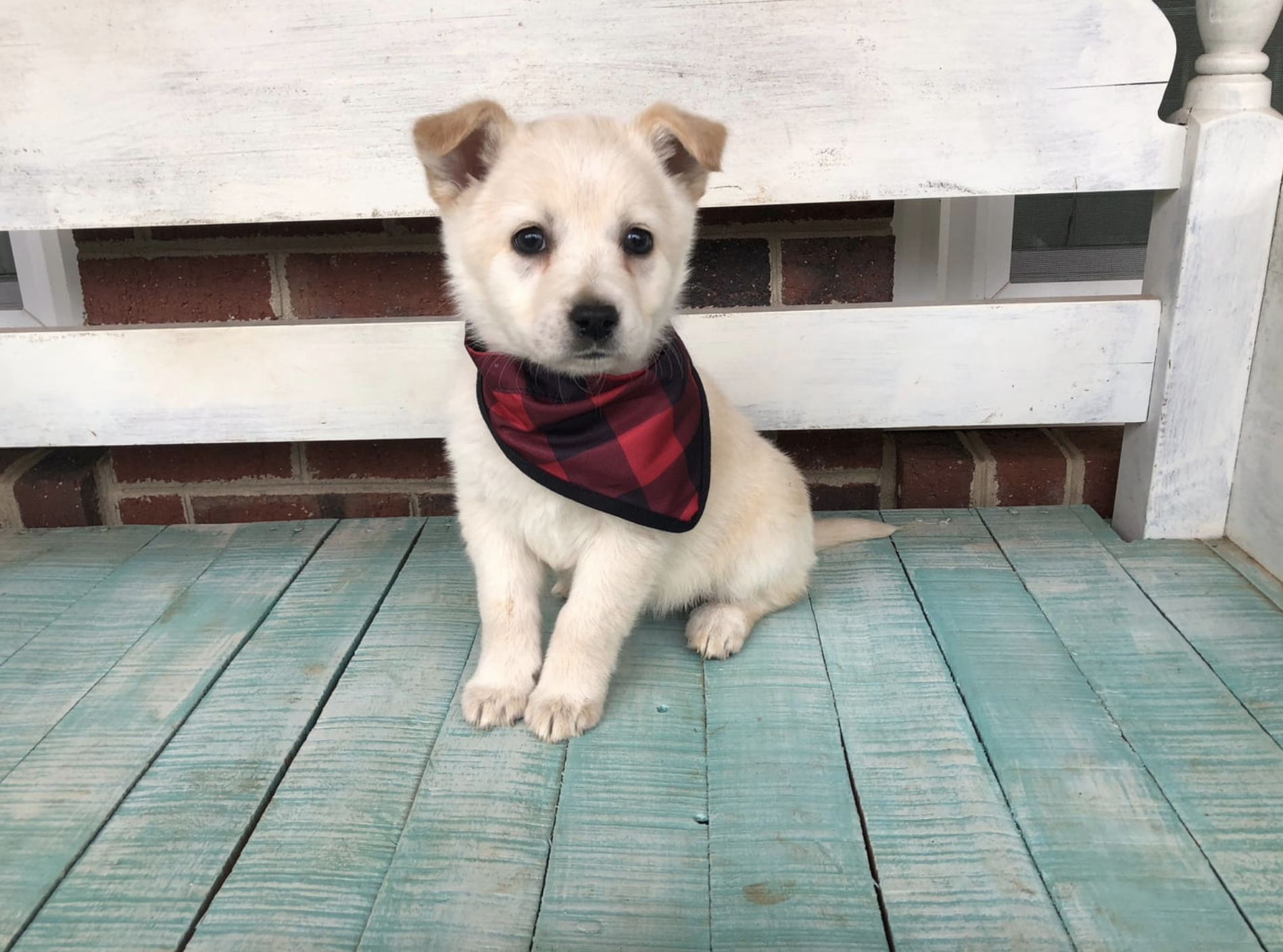